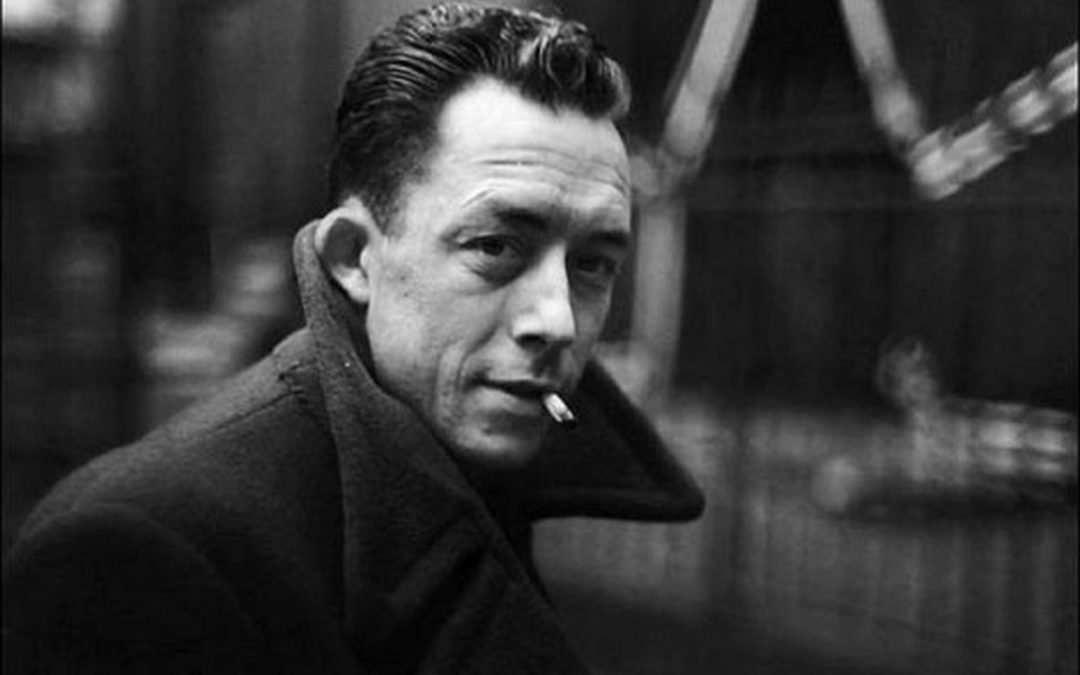 The phrase betwixt and between is very old. The words “betwixt” and “between” both come from Old English roots (before the 12th century). In general, they mean neither one nor the other, in other words, in the middle.

Do you spend too much time in the middle – possibly avoiding a decision, conflict, hurt feelings, trouble, responsibility, accountability etc.? Indifference is another symptom of being in the state of betwixt and between.

We have choices in our circumstances and decisions.  We are forever betwixt and between, whether we realize it or not.

Getting dressed itself is an act of being betwixt and between. When we get up to put on our dress or suit, slacks or tie, we’re betwixt and between.  We may immediately select something, but we’re still making a choice.  We’re not going to put clothes on that are disrespectful to ourselves, much less inappropriate to where we’re going.  Some individuals lay out clothes and then make decisions.

Have you ever been in a situation in which you cannot decide? Then you realize that by deferring a decision, you have decided to remain status quo.

We need to be aware of our own actions, our own speech, our writing, and our own thought patterns. In all cases, evil speech including writing, as well as mean-spirited actions are unnecessary in most situations. Certainly, it is unnecessary in terms of social media to be mean-spirited.  Neither should we be cunning or deceitful.

Let’s think about some other examples.  What do you do when someone asks, “How do I look?  How is my hair?”  Do you say, “You look terrible,” or do you say, “I like when your hair was this other way better.”  How do you handle that?  You don’t have to be Jack Nicholson and say, “You can’t handle the truth.”  You don’t want to be mean.  But you’ve got to make sure that you’re not misleading the person.  If someone asks, “how do I look,” and people respond, “you look gorgeous,” the individual may feel encouraged to look the same way another time, when it’s a disaster.

If we have a tear in our dress or a big spot of ketchup on our tie, we may not realize that, but we should tell the individual even though we don’t want to do that.  We should let them know. If they’re offended, we still did the correct thing. If you would want to have the information, then it should be your guide for you to tell them.

What do you do when a child comes in the class and says, “The dog ate my homework,” or “my mother said for me not to do it because I needed to go to bed early?”  What about when you hear the term “I don’t know” and you know you know or you know that they know and they said, “I don’t know?”  Or false responses such as she can’t come to the phone right now.  She’s not here.  She’s on another call.  Or you don’t answer the phone because possibly you owed somebody something–a decision, money, etc., and you didn’t give it to them yet, and you’re trying to buy time before you pick up the phone.

All these little things.  I didn’t do it.  She did it.  He did it.  The dog did it.  Or when you say everything’s going to be okay and you know it is not.  Supposed you have someone who’s grieving for whatever reason.  Maybe they’re diagnosed with a terminal disease or maybe their mother has kicked them out of the house and doesn’t want anything to do with them because she’s addicted to drugs or alcohol. Or maybe they’ve lost somebody dear to them and you say, “It’s okay.  Everything’s going to be okay.”  You must watch what you say.

When you hear children confessing things that are negative, they are self-deprecating. Perhaps they have not been encouraged.  Or do you hear or believe that you can’t do something.  You can’t do this because you are not capable of that.  You must nip it in the bud or your whole life can change.  Your life may be entirely different if you do nip it in the bud and move forward.

What do you do if you make excuses for failing?  It’s okay to fail. You look at the hitters in baseball.  They fail almost two-thirds of the time in terms of having a hit.  What if you’re lazy?  You don’t want to admit you’re lazy.  Many of us are lazy every now and then.  You observe that it’s pouring down rain; do you really need to get up and study or run an errand or exercise or go to church?  Yes, you do.  Right?  Yes, you do.

What if we claim we have a lack of knowledge about something? You just don’t know.  You can’t write and publish a book because you don’t know how to do it.  Well, if someone in the world did it, there’s a way for you to figure out how to do it.  It’s like that with everything.

What about appearance?  What if we’re out running around?  We’re just going to do an errand.  We haven’t blown dried our hair or the weather got to it.  Maybe we’re not all dressed up.  Maybe we did not apply makeup.  Maybe a man didn’t shave and has more than 5 o’clock shadow not intentionally.  People may not be at their best and they’re out.  They see somebody.  They’re in the supermarket or someplace else.  Do you talk to them or do you not talk to them because you don’t want to be seen?  Your appearance isn’t what you want.

Well, I can tell you the appearance they have isn’t what most people want. That is why there are so many hair salons, spas, gyms, cosmetic surgeons, nail salons, dermatologists, laser and electrologist, as well as related products.

Perhaps you have identified what you perceive as weaknesses. This is what drives New Year’s resolutions and feeling that you need to clean up loose ends. We are human–the upper end of the food chain, designed to enjoy this world and to have freewill. We need to walk in love, make decisions, and move forward. Being betwixt and between is unacceptable.

This site uses Akismet to reduce spam. Learn how your comment data is processed.